Why do I continue to publish very occasional independent city and restaurant reviews on cuisine-extreme.com? It is an expensive process that often, in the determination to get it right, excludes other dining experiences.

Well, I like to share my favourites, often a reminder of places that have been around for years that may have slipped from memory for a wider dining public than my own circle. And equally, endorse new kids on the block to encourage diners who follow my reviews to give them a visit
….read more 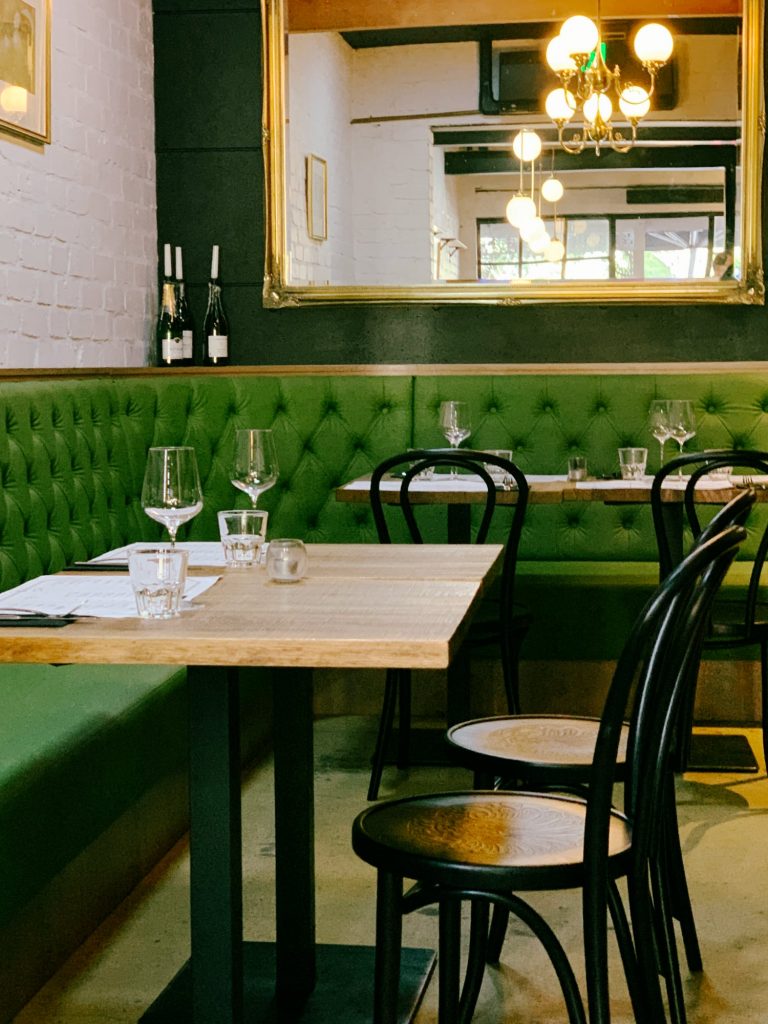 credentials
and rules of
reviewing

Read Oliver’s bioghraphy, a long and intense role in the restaurant industry as both hands on chef and restaurant consultant click here a list of credentials that make her well positioned to write astute reviews.

In addition Oliver has been co-editor with Nigel Hopkins of two editions of ‘Dine’ published by Wakefield Press and another ‘Galaxy Guides Adelaide’ with co-editor with Dr Alexandra Burridge which, in the interest of independent reviewing was funded 100% by Dr Alexandra Burridge and Ann Oliver including publishing a hard copy. Additionally she has contributed restaurant reviews over many years for for a variety of publications including The Adelaide Advertiser, Winestate Magazine and InDaily. Her reviews had a strong following of diners committed to the complete dining experience and equally, there were those who were happy to travel far to eat and enjoy a single dish in the humblest or surroundings.

When a review is written there are very rarely less than two visits and frequently three, often with another visit by a friend whose knowledge and opinion is valued before writing the review. Equally establishments are in 98% of instances not reviewed until they have been open for at least three months. A single visit and a review is rare and only when the entire team is well known. The bill is always paid. Oliver enjoys terrific anonymity these days and insists this anonymity makes it much easier to see how a restaurant is really working and sum the quality of food and service and wine list without any sort of favouritism from the venue.

Reviews are probably written for one in three of the restaurants visited. Oliver is also able to take advantage of the superior knowledge of Champagne specialist Kaaren Palmer for Champagne lists and for wine lists, wine afficionado Dr Alexandra Burridge. This compliments Oliver’s knowledge of cooking and running restaurants. The lack of knowledge of not just cooking, but restaurants, wines and wine lists and service in many reviews in the current environment is a bone of contention with Oliver.

She always hopes the reviews are fair to both the diner and the establishment. Most importantly the aim is to always make clear what to expect and how to negotiate the venue. 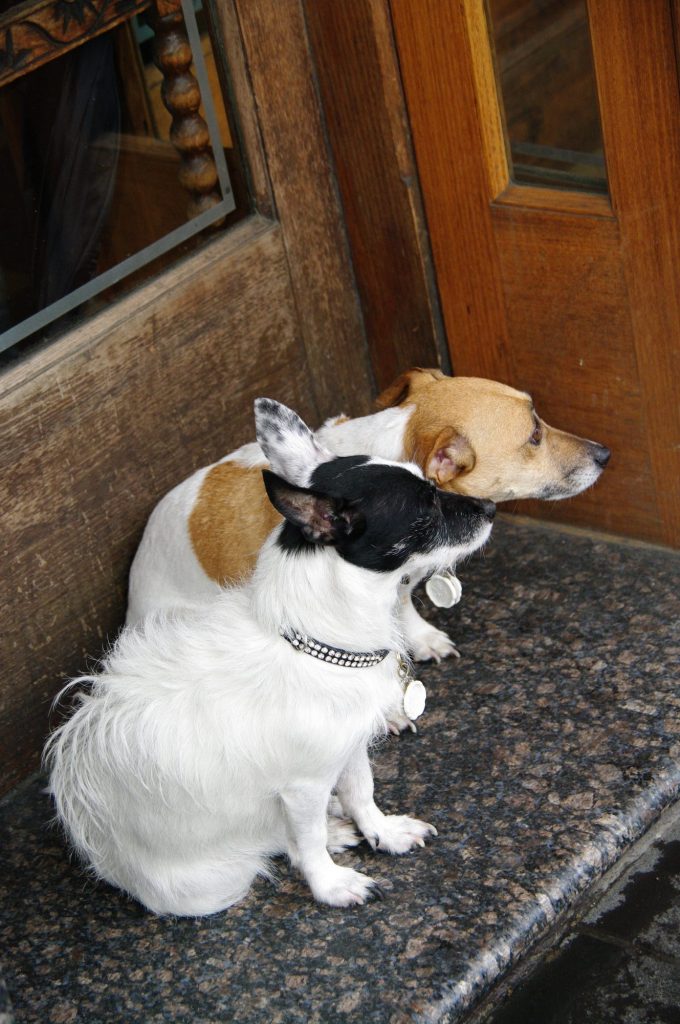 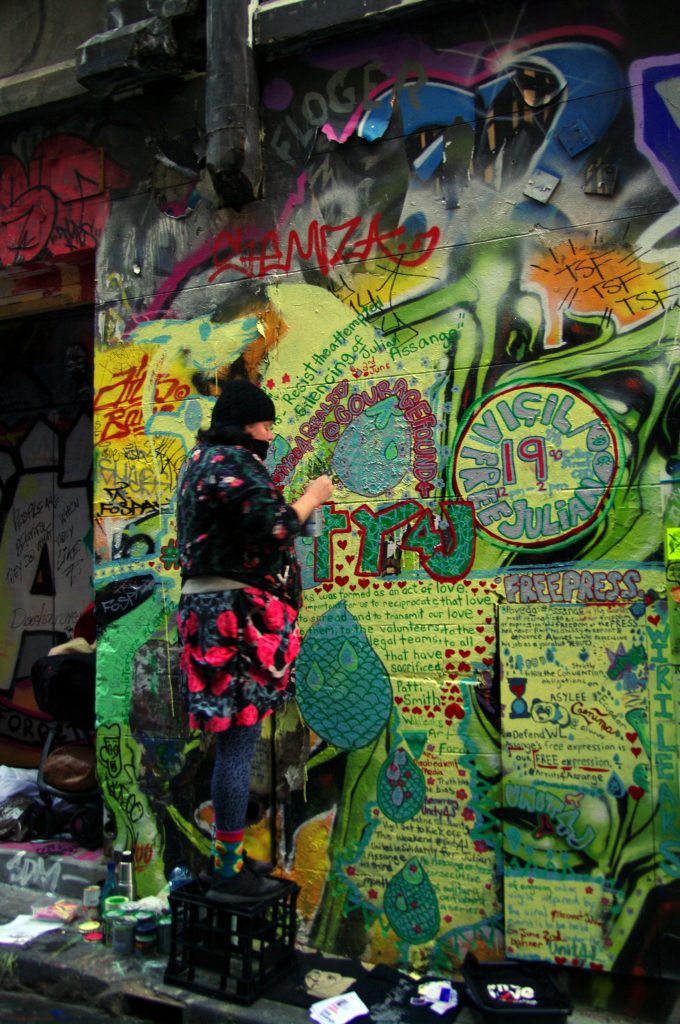 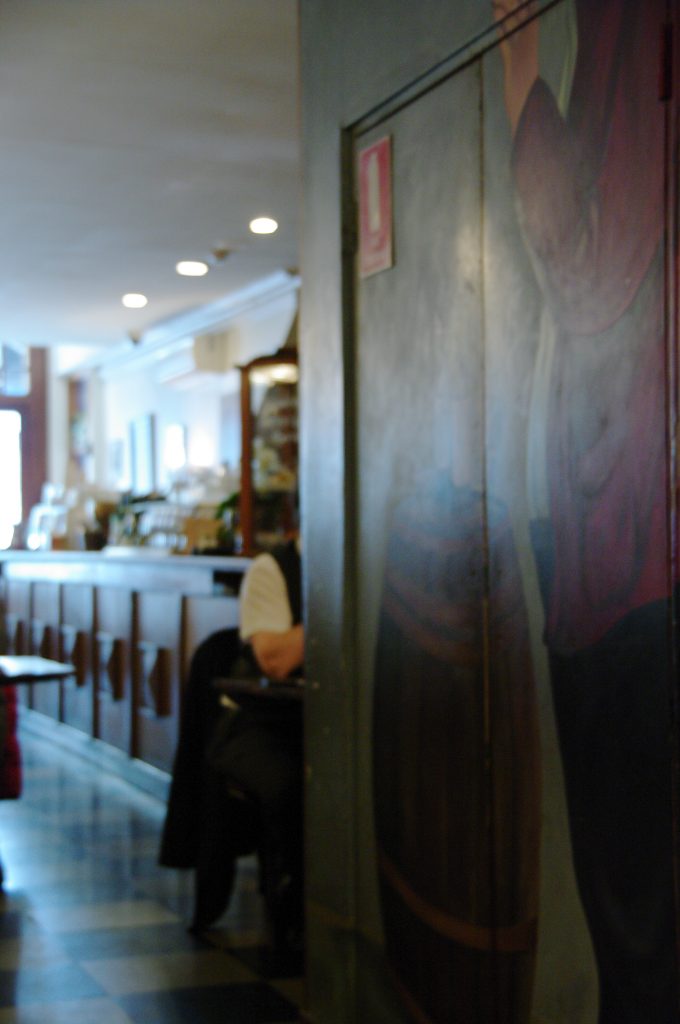