go straight to the review 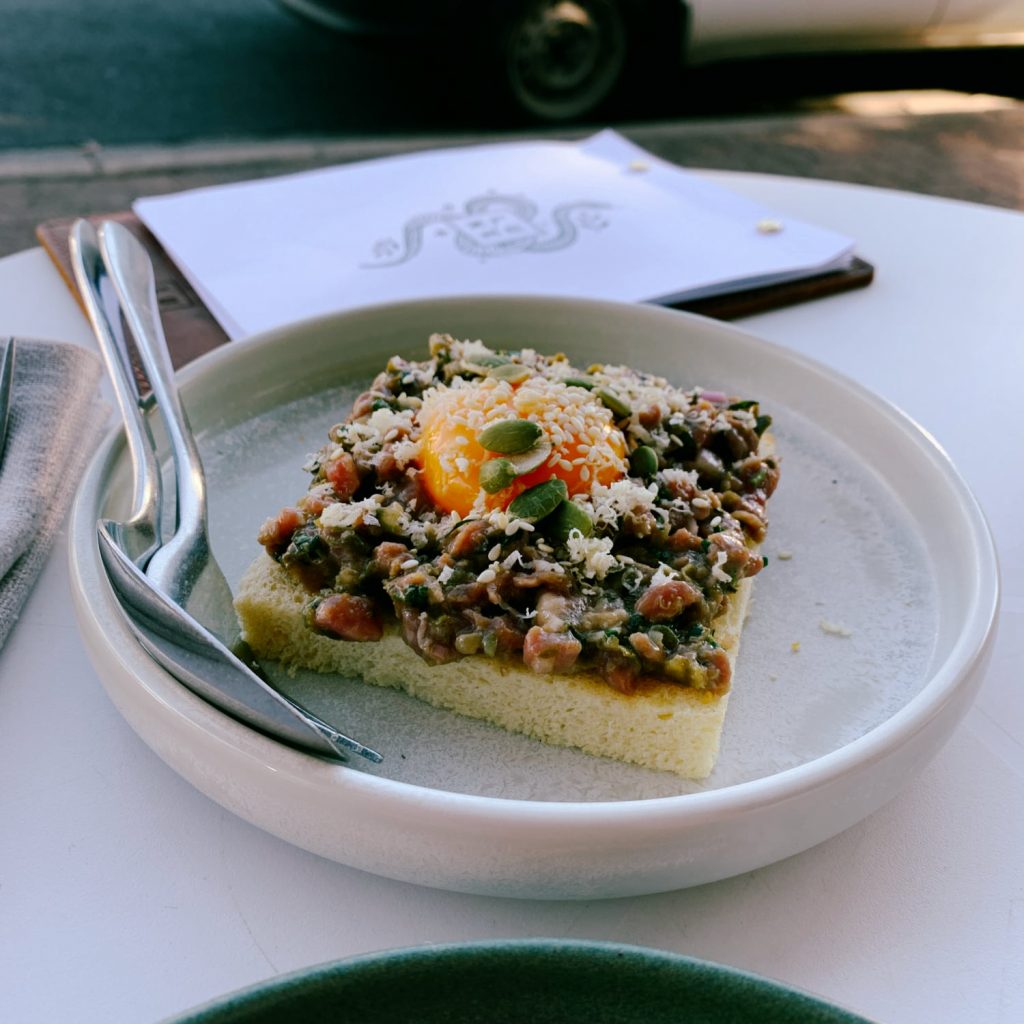 ABOVE STEAK TARTARE…A DASH MORE TABASCO [MAYBE] BUT AS THIS DISH GOES PRETTY MUCH PERFECT!

Why do we love Lune? Well, start with the food in three visits it has just got better every time. But, it’s not just the food, Lune has captured the true ambience of a European local. You can come in your work clothes, in my case my tragic gardening clothes….not an eyebrow raised and there are no dreary rules. Food and booze are on offer as long as they are open. They always have a decent Champagne by the glass and their wine list is equally blessed with excellent choices of wine by the glass. Yes, like nearly every establishment in Adelaide front of house can be a bit tricky/lame. “Amazing” ten times in five minutes is almost making me choke, but I am at least 50 years her senior and the kid is trying to be encouraging and enthusiastic about the food…with good reason!  My bet is, there hasn’t been much training before she has been pushed out onto the floor so I cut her some slack, and, as much as the bitch in me wants to give her a lesson I let it go.

I haven’t personally been to any of Lune’s events, but my friend Kaaren Palmer, the most erudite Champagne educator in Australia gave their Roederer and crayfish event the thumbs up. Check out their website for up and coming events, Sunday Roast is particularly appealing because who has the time…and the negroni is my favourite cocktail, despite the fact it had never occurred to me to match it to noodles. Always happy to be proved wrong. 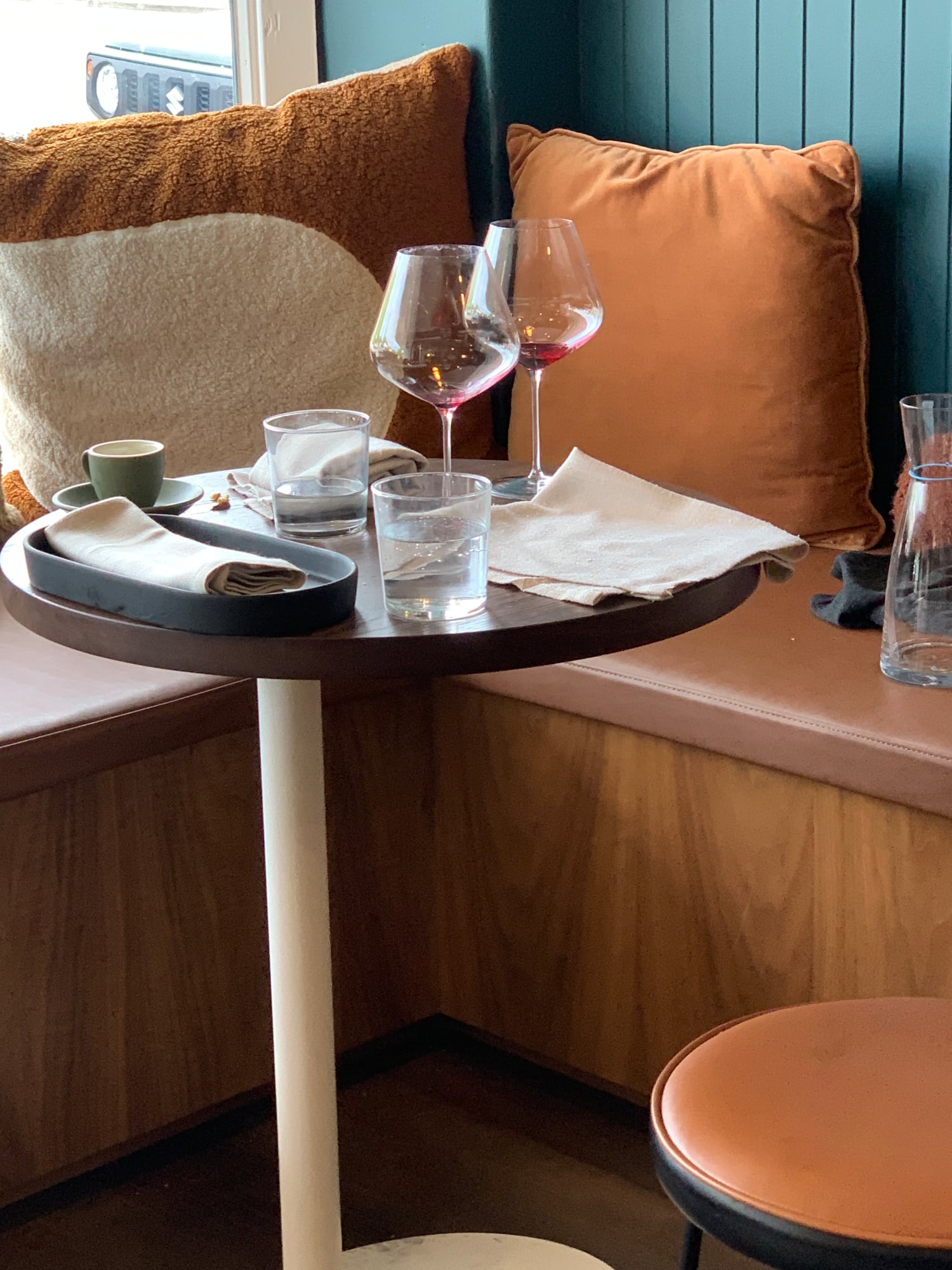 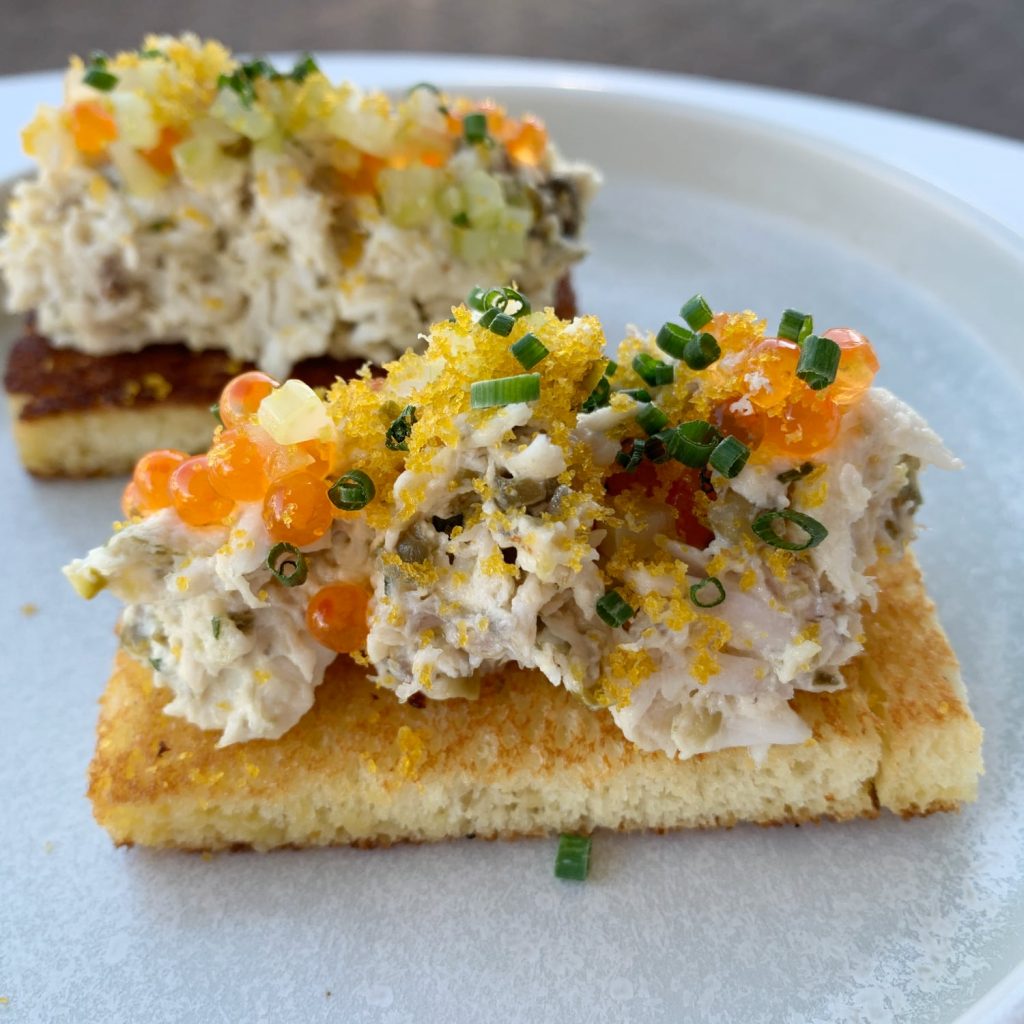 Generally, my problem with restaurant food is that I read the menu and then think about how I would execute the described dish. Mostly it leads to bitter disappointment but not at Lune. A couple of weeks prior to ordering their Steak Tartare at Lune I had had a near death experience at an Adelaide Hills pub. It was so awful it remained just nibbled at the side and taken away without comment by the waitress who was wearing her mask below her nose. To be fair in her place I would have not asked either…especially since my first course was a Nicoise Salad where the tuna was definitely off, also removed without comment, despite the fact that the awful pong would have made it obvious to anyone why it had remained uneaten. None of this disgrace at Bar Lune.

Food is fresh, well executed, delicious and does have a perceptible nod to seasonality. So the Steak Tartare was brilliant and the smoked fish soldiers way exceeded any dream I might have had….they were exquisite. We’ve had a number of dishes at Lune over the months and their menu noticeably changes quite often. Our first try at their arancini the roux had been not cooked out sufficiently and there was flour on the end palate…..second time perfect. To be fair we have never ordered a main at Lune, but have heard nothing but praise for them from our super critical hospo mates and foodie friends.

Bar Lune is a local, and consistently a good one. It is not the type of restaurant bar where you should sit for hours with a modest spend…not, unless, you want to see them go broke. Their business module only works with constantly turning tables. Prices are modest and the quality of food in the main way above expectations and their wine list and wines by the glass show a commitment to the whole bar/dining experience.

Whilst dropping by late afternoon probably doesn’t require a booking, bookings are wise and appreciated for other times. No point moaning about the service if you rock up in the evening without a booking and they haven’t been able to plan staffing. 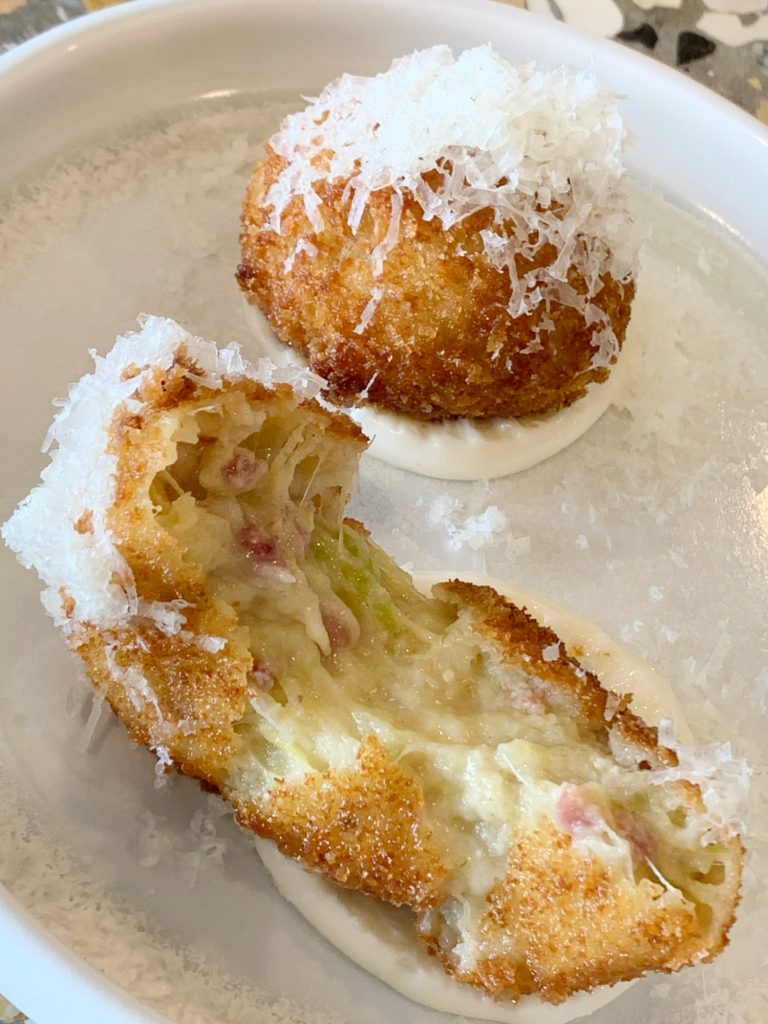